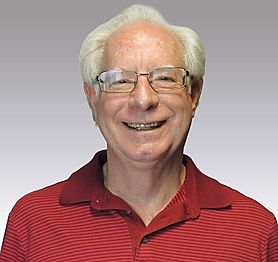 Scott has been actively disciplining for over 35 years in large-group small-group, and one-to-one settings. Jesus called all His followers to make disciples (Matthew 28:19-20), and Scott takes this calling very seriously. Scott trains people how to have a deep meaningful relationship with God, and then helps them to navigate life with their relationship with God as the standard against which they make all other decisions. Scott believes this is true discipleship. Scott is married to his best friend Barb, and they have 3 children, 7 grandchildren, and many others who consider them spiritual parents.

Christian Discipleship Mentor and Author
January 2011 – Present
In addition to continuing to be actively involved disciplining people, Scott has used this extensive experience to develop an extremely practical year-long discipleship curriculum, which reflects a distinctive balance between the development of head knowledge and heart knowledge—a deep personal relationship with God.